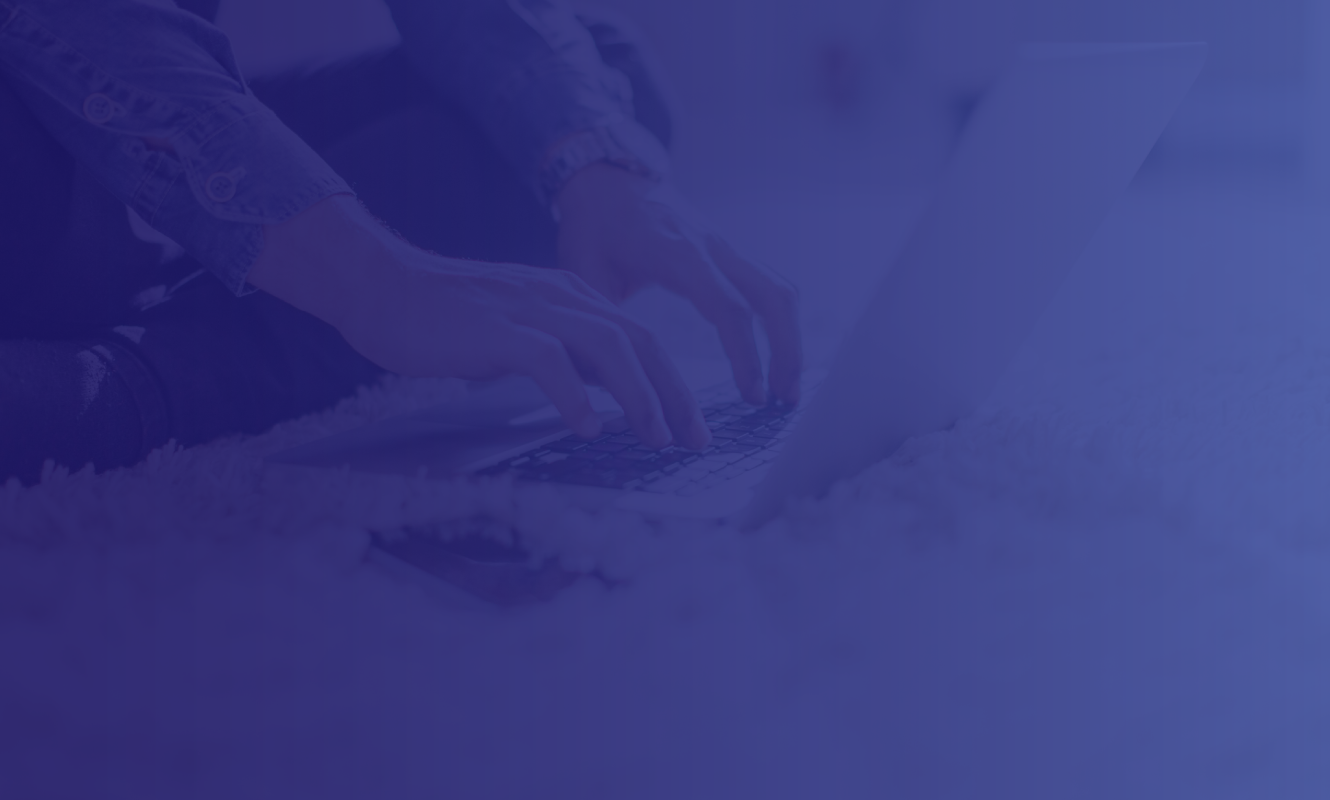 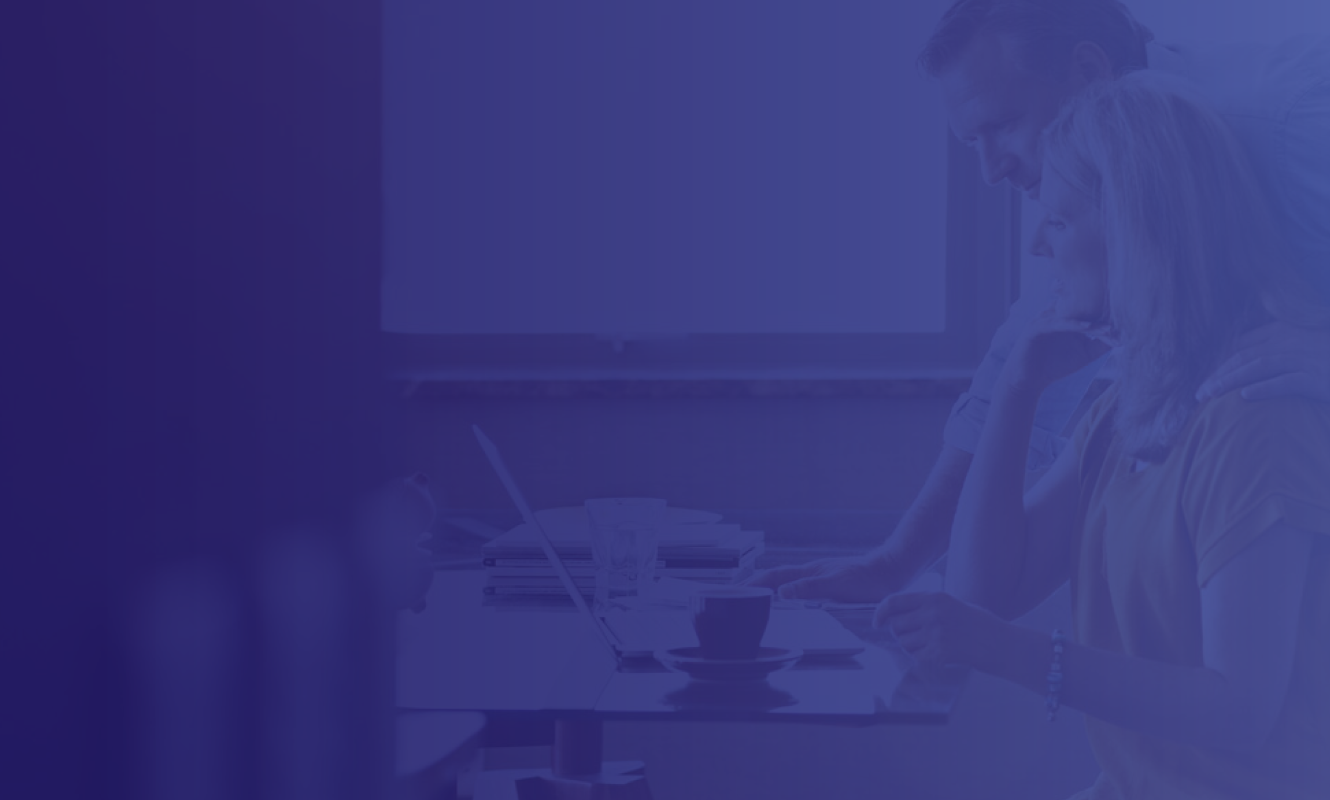 Sandusky, OH and Lawrenceburg, IN, March 12, 2018 – Sandusky, Ohio based Civista Bancshares, Inc. (“Civista”) (NASDAQ: CIVB) and United Community Bancorp, the parent company of United Community Bank (“United” or “UCB”) (NASDAQ: UCBA), today announced the signing of a definitive merger agreement pursuant to which Civista will acquire United.  Based on financial data as of December 31, 2017, the combined company would have total assets of $2.1 billion, total loans of $1.5 billion and total deposits of $1.7 billion.  United operates an eight branch network in southeastern Indiana, five of which are located in the Cincinnati MSA.  This acquisition will allow Civista to bring its enhanced commercial lending platform to United’s demographically strong markets.  United will provide Civista with low cost core deposit funding and excess liquidity.

Civista currently operates branches and loan production offices from northern Ohio to Dayton, Ohio.  The acquisition of United expands Civista’s community banking franchise into and around the Cincinnati MSA, which is home to over 2.1 million people.  After this strategic partnership, Civista’s community banking platform will operate in each of the five largest Ohio marketplaces.

“This is an extraordinary opportunity for Civista and we are very excited to welcome United’s customers and employees to the Civista family,” said Dennis G. Shaffer, CEO and President of Civista Bancshares, Inc.  “United, including its two predecessors, has maintained a strong and stable presence in their local communities for over 100 years.  We look forward to collaborating with United’s leadership team to grow and enhance their banking platform while maintaining strong ties to their community.  Michael McLaughlin, UCB’s Chief Operating Officer, will be named Market Executive and Mark Sams, UCB’s Chief Credit Officer, will continue to lead the commercial lending efforts in the market.  Civista plans to keep all eight UCB branch offices open.  We believe the long-term growth potential of this partnership offers substantial upside for shareholders of both organizations.”

“We have great admiration and respect for the Civista team and believe Civista is an ideal partner providing many strategic benefits to all of the UCB stakeholders,” stated E.G. McLaughlin, President and CEO of United.  “We believe partnering with Civista will provide us the enhanced capacity to deliver the products and services sought by our customers.  In addition, we expect this partnership to accelerate the commercial loan production efforts that we have undertaken in the greater Cincinnati market.  We believe this merger is a great outcome for our shareholders and positions us for continued success and potential.”

Under the terms of the merger agreement, which has been unanimously approved by the Boards of Directors of both companies, the consideration United shareholders will receive is equivalent to 1.027 shares of Civista common stock and $2.54 in cash per share of United common stock.  This implies a deal value per share of $26.22 or approximately $114.4 million based on the 15-day average closing price of Civista’s common stock on March 9, 2018 of $23.06.  Civista and United anticipate that the transaction will qualify as a tax-free reorganization to the extent that United shareholders receive Civista common stock in the merger.  The transaction is expected to close in the third quarter of 2018, subject to each company receiving the required approval of its shareholders, receipt of all required regulatory approvals and fulfillment of other customary closing conditions.

In preparation for the merger, extensive due diligence was performed over a multi-week period.  Under the proposed merger terms, the acquisition of United is expected to be immediately accretive to Civista’s earnings in 2018 and thereafter. In addition, any tangible book value dilution created in the transaction is expected to be earned back in approximately 3.5 years after closing. Post-closing, Civista’s capital ratios are expected to continue to exceed “well-capitalized” regulatory standards.

Civista will host an investor conference call and webcast on March 12, 2018, at 10:00 a.m., ET, to provide an overview of the transaction and highlights.  Participants may join the conference ten minutes prior to the start time by calling 1-855-238-2712 and asking for the Civista Bancshares conference.  Additionally, the live webcast may be accessed from the ‘Webcasts and Presentations’ page of the Company’s website, www.civb.com, or from the ‘Upcoming Events’ tab on the CIVB mobile site.